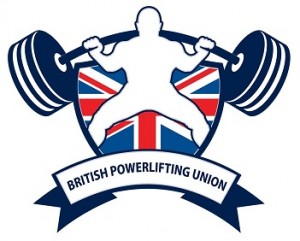 CONSTITUTION of the British Powerlifting Union

in all areas of the UK.

Competitions as the Committee shall decide.

i Receive the annual report of the Secretary.

ii Receive the financial statements and the Treasurer’s report.

iii Elect the officers or Committee for the ensuing year.

iv Consider any amendment to the constitution of which due notice has been given to all members. Any proposed change to the constitution must be received by the Secretary at least 14 days preceding the meeting in order that all members shall have sufficient notice of the proposal providing all positions are in tact.

v Transact any other notified business.

i Sell and supply food, drink and related sports clothing and equipment.

ii Employ members and remunerate them for providing goods and services, on fair terms without the person concerned being present.

iii To the Club’s national governing bodies for use by them for related community sports.

iiii. To another formed body taking over the activities and ownership of the club.

The Constitution may be altered but only by a resolution passed by two-thirds of those present or voting at an AGM or an EGM called for that purpose.